The Millennium Development Goals (MDG) Summit will be held from the 20th to 22nd of September in New York City; 140 leaders and heads of State are expected to participate. It is an opportunity to assess progresses (or lack of) toward the eradication of poverty by 2015, a goal to which most of the world’s governments have committed. 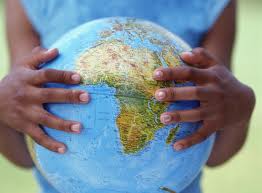 The Millennium Development Goals (MDG) Summit will be held from the 20th to 22nd of September in New York City; 140 leaders and heads of State are expected to participate. It is an opportunity to assess progresses (or lack of) toward the eradication of poverty by 2015, a goal to which most of the world’s governments have committed. The 8 goals are 1) eradicate extreme poverty and hunger, 2) achieve universal primary education, 3) promote gender equality and empower women, 4) reduce child mortality, 5) improve maternal health, 6) combat HIV/AIDS, malaria and other diseases, 7) ensure environmental sustainability, and 8 ) develop a global partnership for development.

“High-income countries have spent trillions of dollars on war and unfortunately they just haven’t sufficiently invested in peace yet”, said economist Jeffrey Sachs in an interview with the BBC today. “I think it’s not really a question of whether they have the money, it’s a question of how they use it”, he concluded.

There are just five years to go until the deadline and there is consensus on only one issue:  the goals will not be met by 2015. Results show that much work is still needed to meet the targets. This is not due to a lack of creativity, knowledge or expertise on what to do; instead it reflects a not uncommon lack of sustained political will.

The problem is that these government-level commitments, so pompously announced in New York City, are but mere rhetoric, occasionally backed up by minimal support and investment around the dates of key events to keep up appearances, but never as a result of the conviction that poverty can be reduced and virtually eradicated, and that we all have a role to play in making this happen.

Perhaps the most emblematic example of this lack of sustained commitment is the crisis currently being faced by the Global Fund to fight AIDS, Tuberculosis and Malaria. As it nears its tenth anniversary, the Fund faces its biggest financial challenge yet. The outcome of which is closely tied to the fate of MDGs 4, 5 and 6.

Victim of its own success, the Global Fund introduced a series of new paradigms in the arena of global health and international development. Perhaps the most interesting was the establishment of a mechanism which channels resources to fund demand through the submission of evidence-based, technically-sound HIV/AIDS, TB and/or malaria proposals. It seems that this model may only have been sustainable for the Global Fund’s first 9 rounds of calls for proposals. It is highly unlikely that there will be enough resources to fund all recommended proposals that come out of Round 10.

A couple of weeks after the MDG Summit, the third meeting of Global Fund’s donors will take place in the same city. There, donors will confirm their financial commitment for the next 3 years. The Global Fund needs US$20 billion to maintain its growth, reduce the spread and mortality related to the three diseases and continue making a positive impact on the MDGs.

Rumours are circulating that this will be a hard sum to reach. But it is important to understand what that level of commitment would mean for the response to the three diseases. Below is the detail on what can be achieved with three different funding scenarios:

Recently published by the Global Fund, these figures send a strong message. The difference between a commitment of US$ 20 billion and one of US$13 billion (perhaps a more agreeable scenario for the donors) is not about rhetoric. It represents a real difference in numbers reached. And ultimately, either millions of lives saved or lost.

What is the term for choosing not to prevent a situation that could cost one or even a million lives, despite knowing how to? It’s criminal negligence. And on the scale we’re talking about, it’s not far off a genocide.

Mechanisms like the Global Fund depend strongly on donations from developed countries, mainly the G8 states, although many emerging economies (for example, G20 countries) are now also in the financial position to make contributions. But to do so, we need to switch from the mentality of a beneficiary to one of solidarity.

The money is there, and more,  among those 8, 20 or even 30 leading countries around the world. The problem is that resources are being channelled to different priorities with the excuse of the global economic crisis (an excuse that, by the way, is now losing strength as the worst part of the crisis comes to an end). But there are some exceptions to the rule: yesterday in New York, the French Prime Minister, Nicolas Sarkozy, announced a 20% increase to France’s contribution to the Global Fund, and urged other countries to do the same.

The outcome of this week’s Summit is expected to be either a big failure or a painful realisation of the harsh reality. But the blame must be shared equally among both developed and developing countries’, but also multilateral agencies and many NGOs. Paradoxically, these stakeholders often become part of the problem. 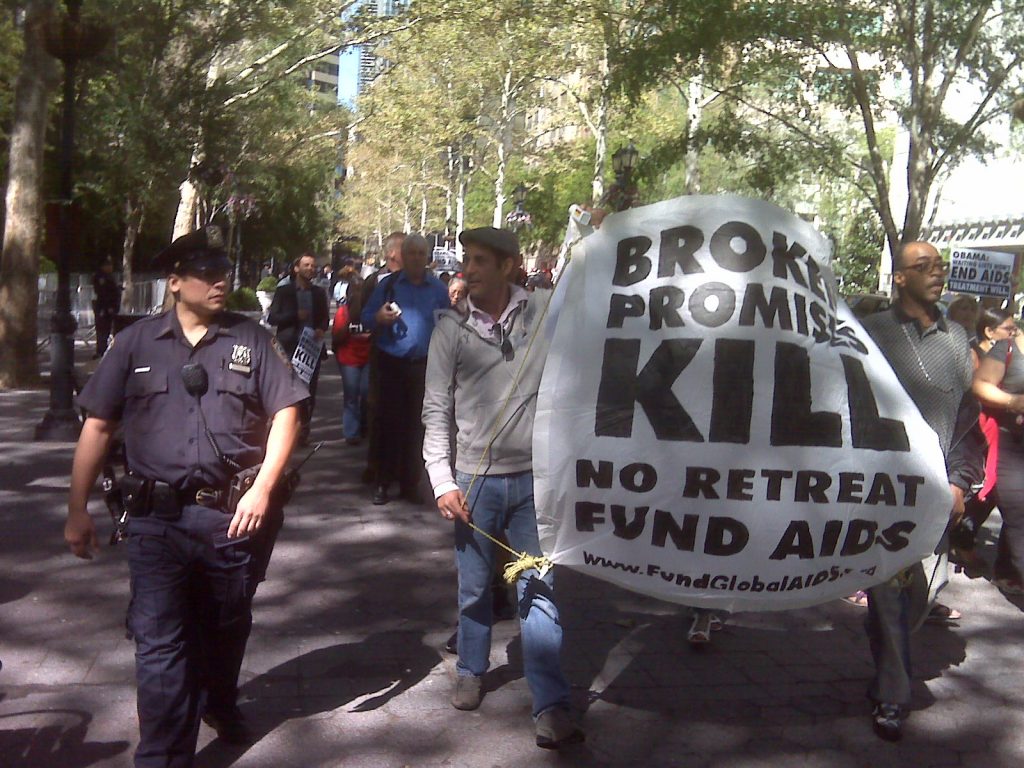 Now is the time to speak less and do more. Do more with the resources that are really needed , do more effectively and efficiently, making every penny work with ethics and integrity. More sweat and fewer 4x4s. High-level rhetoric among developed countries that is not then translated into action, is as serious a crime as the corruption still prevalent in many developing countries, as bureaucratic delays, and as poor implementing performance. And let’s not forget, a certain degree of ‘disengagement’ occasionally evident among civil society. This will lead us on a downward spiral to our eventual collapse, accompanied by the rhythm of chronic mediocrity, destined to repeat the same old, useless but expensive methods.

The consequences are as clear as they are painful. If we fail to obtain the funds that are needed, 3 million people will die in the next year due to AIDS-related complications, and almost 800,000 children will be born with HIV, to mention just two examples. We will be unable to eradicate poverty nor avoid tragedy, despite having the financial and technological resources to do so. And be it at a lesser or greater degree, we will have all played a hand in this.

Today, the UN Secretary General Ban Ki-moon told delegates gathered in New York: “Being true [to the Millennium Development Goals] means supporting the vulnerable despite the economic crisis. We should not balance budgets on the backs of the poor. We must not draw back from official developmental assistance, a lifeline of billions for billions.”